Here's a little snippet from a forthcoming players-oriented book I am working on:

The Orlanthi divide ownership into two types of property, called earth and chattel.

The Orlanthi view the Earth as belonging to (or even part of) Ernalda or the local Grain Goddess. It is part of the goddess. Very little land is “owned” by individuals. Instead, land is owned by the Earth temples and assigned to tribes, clans, temples, and other groups to use, develop, or protect, or to delegate to others to do such things with.

In Earth-dominated lands such as Esrolia, Ernalda's representatives directly administer the land. In Orlanthi societies such as Sartar, Ernalda has entrusted care of the land to her husband Orlanth, but still retains residual (if rarely exercised) authority. In most of Dragon Pass, Ernalda has given authority over the land to tribal or clan leaders, who in turn delegate responsibility for parcels or fields to smaller groups such as clans, temples, or households. This land is collectively owned by the group, though it is typically administered by a title-holder, such as a chieftain or chief priestess.

Land cannot be permanently alienated without the approval of the appropriate tribal or clan leaders, and the Earth temple. However, authority over specific pieces of land can be delegated to others. These assignments often include payment of silver, service, rent, or livestock from the assignee to the assignor. As long as the terms of the agreement are met and the assignee's use of the property does not offend the gods, the property remains under the care of the assignee.

This can result in very complex land arrangements. For example, the ultimate authority for the land around Clearwine Fort is the Clearwine Earth Temple. However, the tribal ring exercises authority over most of the land, distributing land to the clans, temples, and even individuals, The Sacred Fields near the Earth temple is land that Ernalda has reserved to herself. Clearwine Fort itself has land under the title of the tribal king, the tribal council, temples, and the clans (principally to the Ernaldoring clan). These groups in turn may delegate land to households, individuals, - even to strangers and foreigners - although “title” to the land remains with the Earth temple or the tribe. Much of the legal disputes the tribal king hears involves disputes over land.

Earth properties may also include herds, a type of seed or plant, a breed or color of animal, or other such public gift as may have been granted by or to the Earth.

Clans traditionally mark the boundaries of their land with marker stones blessed by the local Earth priestess. Moving or otherwise damaging these stones without the approval of the Earth temple can result in retribution from members of the Babeester Gor cult.

Private or “chattel” property is different. This property may be freely inherited, given away, invested, traded, loaned, squandered, or lost. The existence of chattel property is what makes a difference in the wealth of different families (hearths) even within a single household.

The word chattel is the old word for cattle. This is a throwback to the ancient practice when the Orlanthi measured wealth, rank, and privilege in the number of cows and bulls which they owned, and reflects the turbulent mythology of the storm gods. Transfer of chattel property is easy, and at whatever terms the owner desires.

There are many overlapping boundaries between earth and chattel property. For example, a household’s lands are earth, but the plows and teams, arms and armor are chattel property. Then they may be farming some lands of the clan temporarily granted by the chieftain, while tending a herd of sheep and plot of farmland for an absentee landlord.

As I commented to part of the house "kitchen cabinet" working with me on this, it is clear from this is how prestigious Ernalda is, but also makes it clear that one can "purchase" land. You just can't do it in fee simple - it's going to have to be something like life estate or leasehold.

Ernalda owns the land in fee simple absolute; but has transferred to the tribe or clan ownership in fee simple determinable (the clan loses the right if they offend the gods, or whatever). The land is held in common by the group, but assigns parts of the land in life estates or leaseholds to households, temples, whatever.

So I can imagine that Prince Tarkalor persuaded the Colymar tribe to assign some land in the upper Swan vale to the Uleria temple he built to honor the Feathered Horse Queen or something like that. Maybe that was done just by the tribal assembly, maybe it was the tribal assembly, and the Varmandi and Hiording clans, all working in concert. Gringle, the Prince's merchant friend, bought a leasehold from that temple, assigned part of that to Bolthor Brewer to build the Tinn Inn, and pretty soon you have Apple Lane. Later on the Colymar assigned some lands to support a Thane to protect the locals.

But at the end of the day, this still is theoretically owned by the Earth Priestesses at Clearwine. And maybe periodically there must be a symbolic gift to the Clearwine Earth Temple to maintain this.

And you can imagine farmers, thanes, clans, and temples arguing about who owns what all day long.

But I imagine that if there are complaints that someone has been moving boundary stones blessed by the goddess, the Earth Temple sends out their Agents of Retribution - Babeester Gori axe wielding maniacs.


A little add on. The temple has Stone Guardians (gargoyles) in Monkey Form… 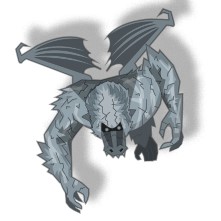 Each “royal road” is 3,6 to 4,5 meters wide and rests upon a foundation of soil and rubble 1,2 to 1,5 meters high, cambered for drainage.
In marshy ground, the road runs on a bed of tree trunks.
Its surface is paved with slabs of stone.
The road runs in straight sections, with no curves, traversing its way up steeper slopes.
At intervals, it widens to allow shrines and wayside rest stops.
Watchtowers and guardposts are spaced along the road.
The House of Sartar provides the watch for the roads, which are royal property and under royal protection.
Travelers must respect the rights of the clans through whose tulas the road passes.
Assaulting a traveler is an offense, with equal wergild paid to the House of Sartar as to the traveler’s kin.
Sartar himself built the King’s Road, which runs from Jonstown through Boldhome to Wilmskirk.
The most famous section is Sartar’s High Road, which winds north and west along steep cliff faces in the Quivini Mountains.
After Boldhome, the dwarves built a narrow path from North Gate to Jonstown, an arched path just three feet wide.
Sartar’s masons added to it, making a perfectly straight road 3,6 meters wide with low walls on each side.
The wide, paved surface juts out upon the faces of cliffs, perched there on stone supports that seem to grow right out of the rock.
The road goes straight over gaps, supported by buttresses and towers.
The road is secluded and those who do not enter at one end must scale cliffs to reach it. 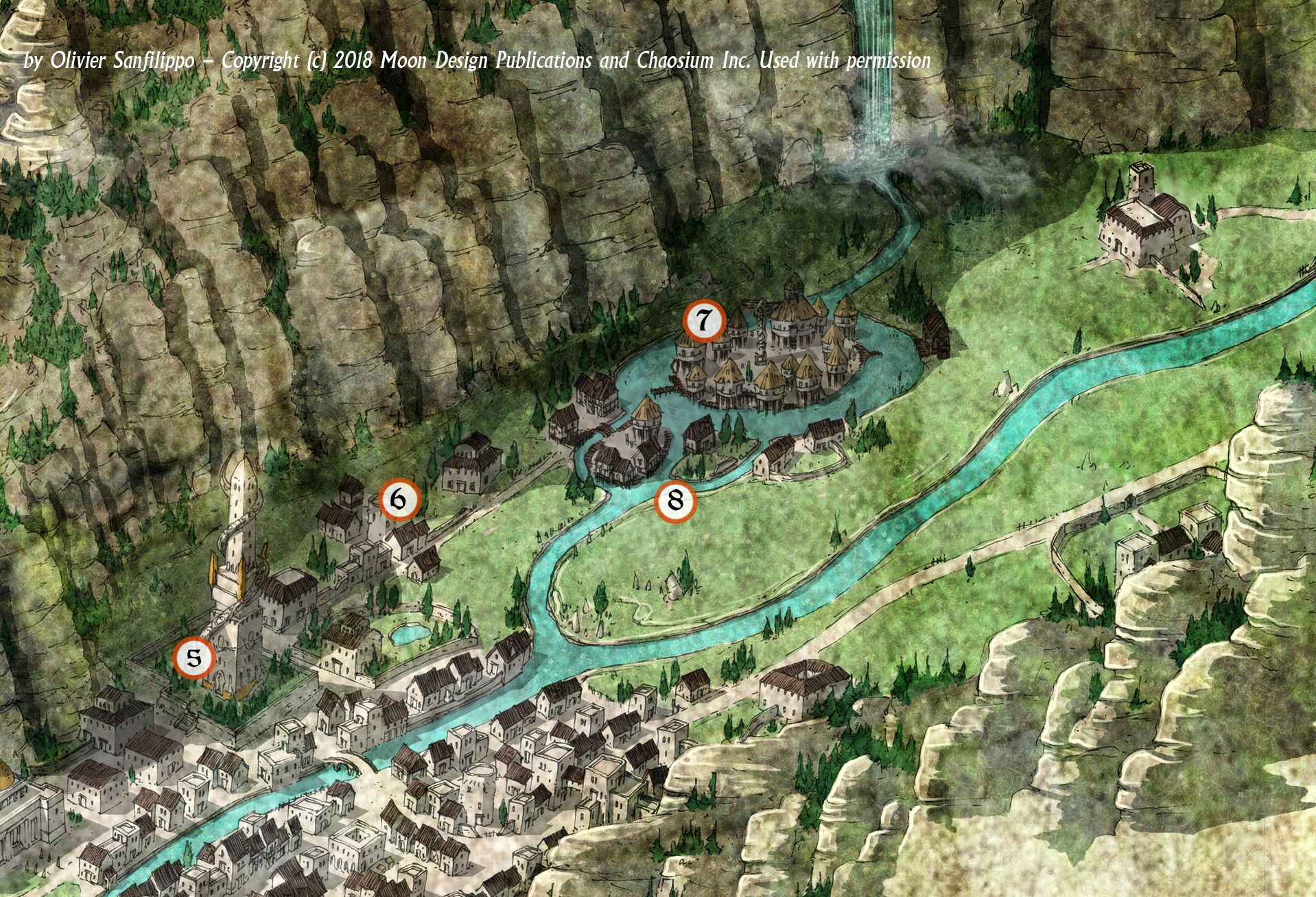 
As I understand it, DriveThru had a bad experience throwing another game's community content programme open to POD products without a quality control step - because it's *hard* to get printed stuff right, many badly misprinted products were created, sold, shipped and (rightly) rejected by their buyers, so they aren't ever likely to open the floodgates again. But for a few special cases which publishers support, they are willing to consider it.

Fortunately, our book "A Rough Guide to Glamour" is one of those (being the #1 bestselling product on DriveThruRPG and the #1 community content title ever since launch might have helped with that).

I made a few necessary technical tweaks* last week, created the high-resolution PDF inc. wraparound hardback covers, and hope to find out if it's passed a first round of (pre-print) quality checks by OneBookShelf some time next week. After that, it'll be on to the printed proofs... and eventually, the gorgeous hardcover will be available as Print On Demand.

* mostly related to ink limits when printing in CMYK

I understand it's still at least a month away. Hunters of the Sky introduces a strange new species to the skies of Glorantha, the Sky Hunters, and their hunting partners the scarlet falcons.

. A full bestiary entry for the Sky Hunters describing their life cycle and culture
. Three short fiction vignettes, providing an introduction to Sky Hunter mythology
. A hunt-band of adolescent Sky Hunters ready to swoop down and devour adventurers 
DUCKS, the DUCKS AND and the MORE DUCKS counters of Dragon Pass (Chaosium, 1980).

. the wyters and guardian spirits of the three duck counters, and their history, lore and mysteries
. detailed stats and descriptions of the duck warriors, their arms and armament, and insights into the secrets of duck warfare
. new Rune spells, spirit cults and magic items
. expanded character-creation options, including additional Family History tables and all-new occupations and skills 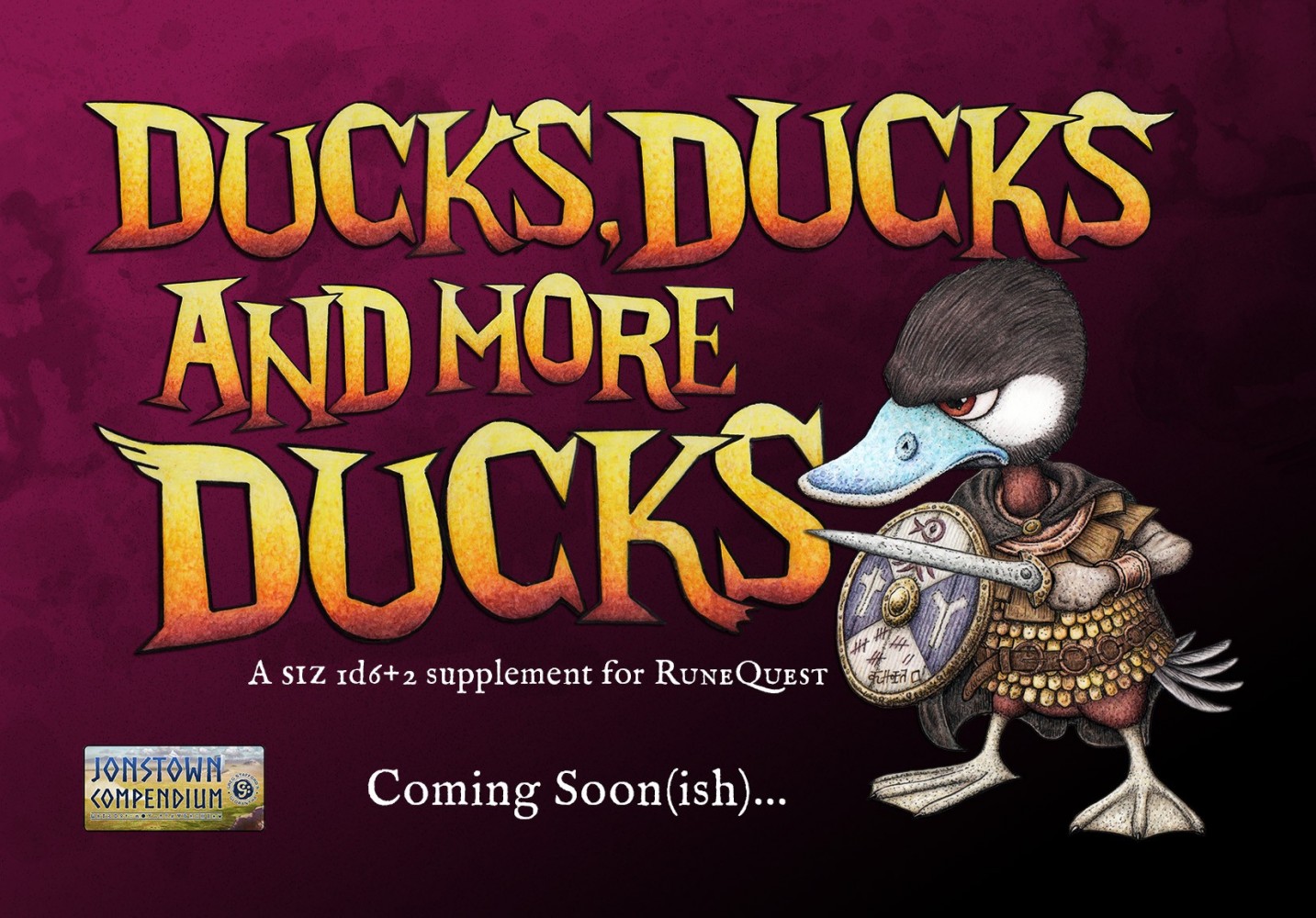 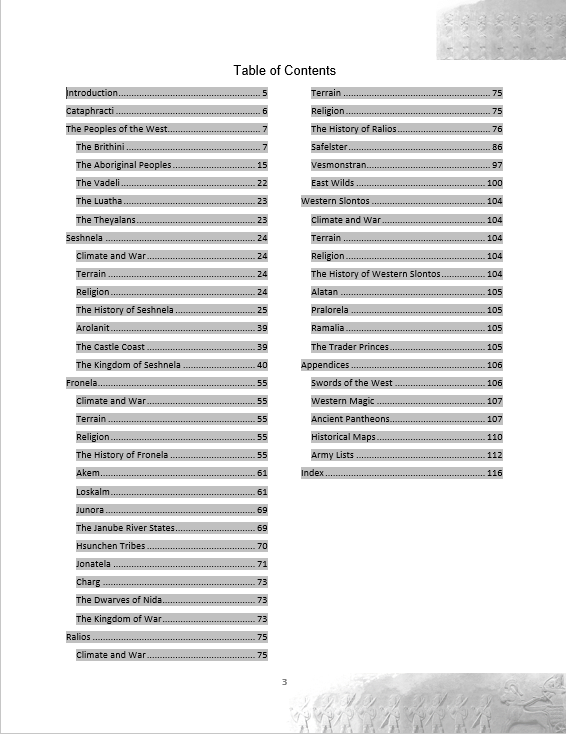 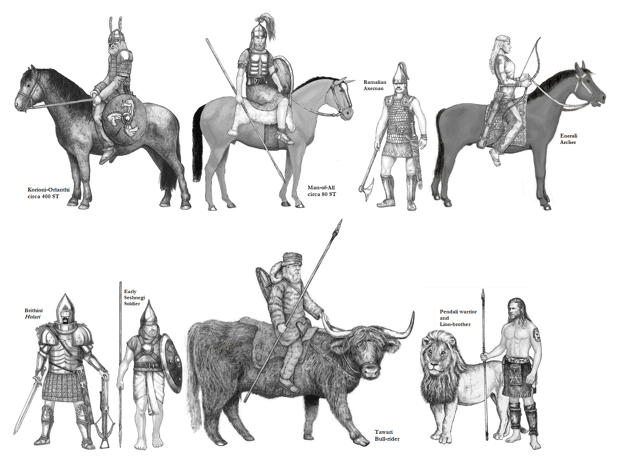 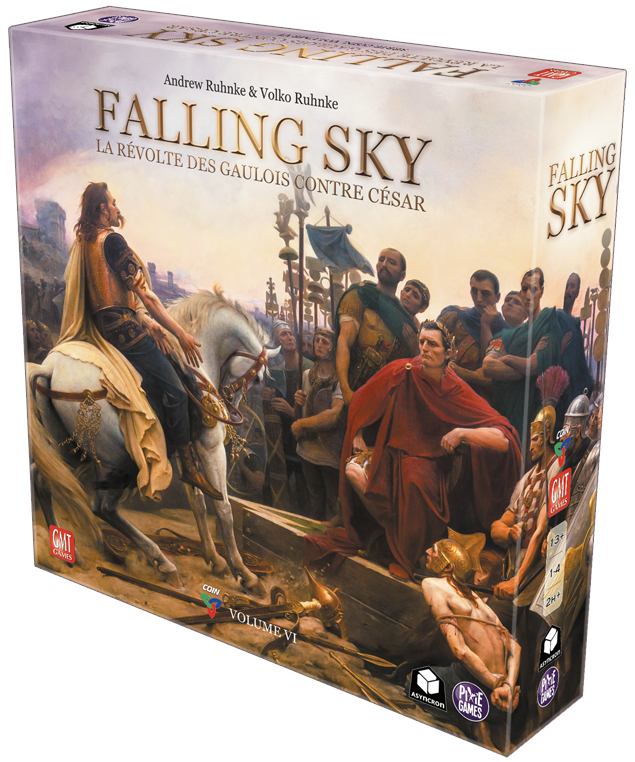