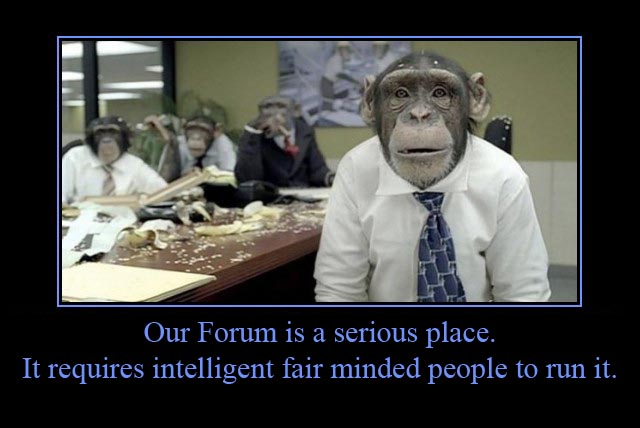 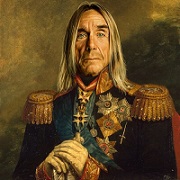 Ah petite déclaration de Mme Sturgeon :
Scotland’s first minister Nicola Sturgeon has said the Scottish government will next week publish the “detailed democratic case” for a transfer of power to enable a second referendum on Scottish independence. Speaking in Edinburgh, she said:

"This is not about asking Boris Johnson or any other Westminster politician for permission. It is an assertion of the democratic right of the people of Scotland to determine their own future. Given what I fear the Tory government has in store for Scotland, that right to choose our own future has never been more important.
So, to the prime minister, let me be clear: this is not simply a demand that I or the SNP are making. It is the right of the people of Scotland, and you, as the leader of a defeated party in Scotland, have no right to stand in the way.
In an independent Scotland we will always get the governments we vote for. We will have full control of the powers and levers needed to build a truly fair and more prosperous country. We can take our place as an equal partner with our closest friends in the rest of the UK and across Europe.
The people of Scotland have spoken – it is time to decide our own future."
“Omnes stulti, et deliberatione non utentes, omnia tentant”
Haut