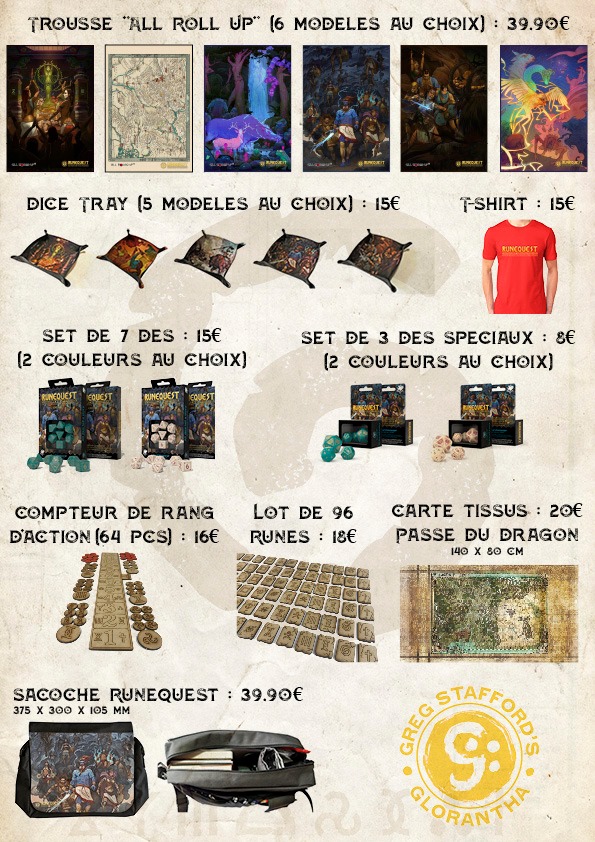 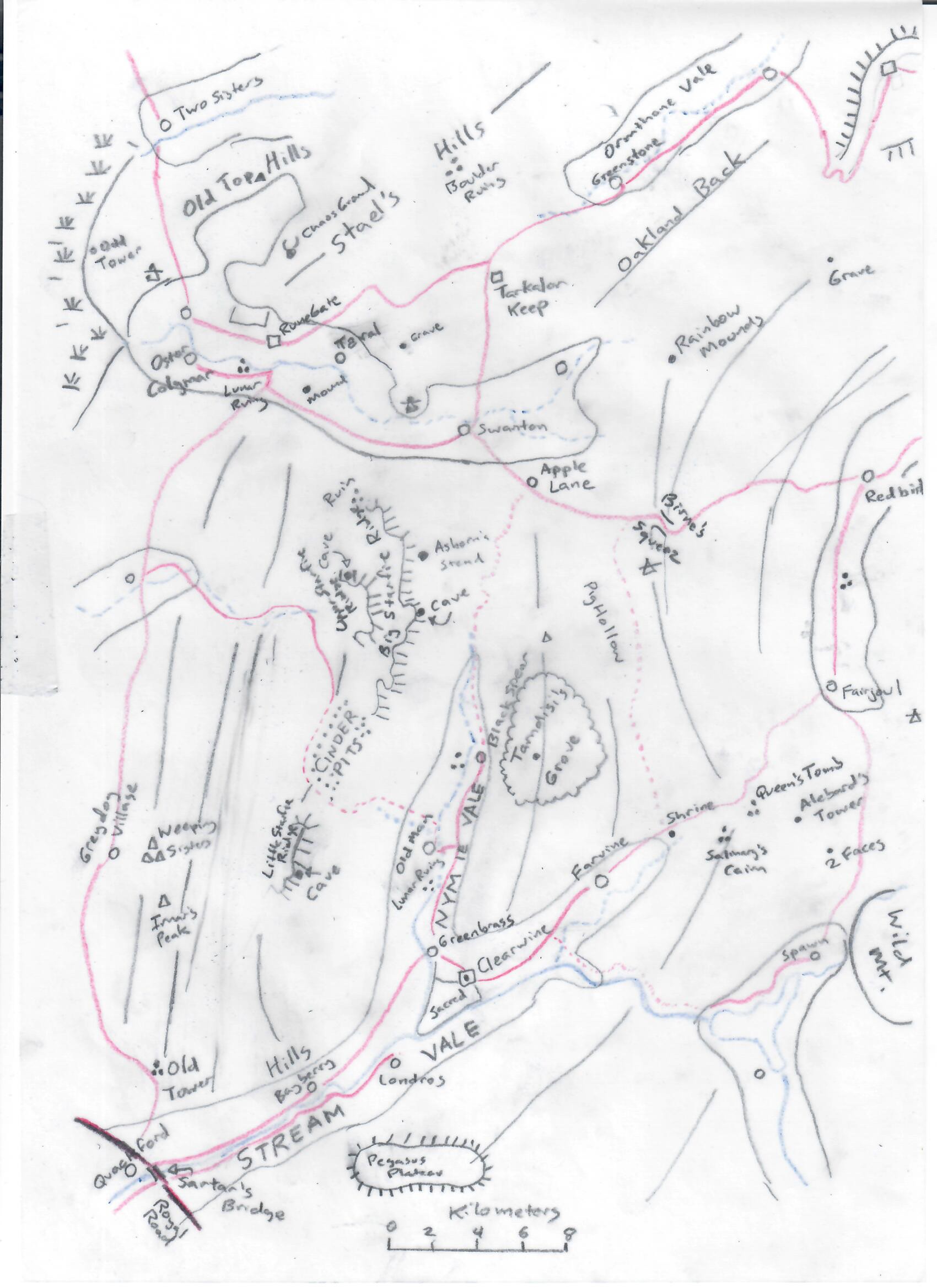 This large clan of 1300 people grow grapes on the steep hillsides of the Farvine ravine.
They grow apples in the flatlands, and herd sheep in the Thunder Hills.
Their unique strain of clearwine grapes are very delicate and do not bear decent fruits for a year after they are disturbed.
As a result, the clan is slow to provoke anyone who would invade them, and are known as peacemakers.
The clan’s wyter resides in the oldest grape stock at the village of Farvine.
It is tended to by the clan’s Earth Woman.
Clan Council: Chief, Rainmaker, Earth Woman, Priest, Champion, Lawspeaker, Goodvoice, and Clown.
Villages: Farvine (see locations)
Population: 620 free adults, 430 children, 250 unfree
36 thanes and priests, 72 warriors, 288 militia
Temples and Shrines: Minor temple to Orlanth Thunderous and Ernalda, shrines to Grain Goddess, Flamal, Minlister.
Clan modifiers: Farming +10%, Craft (Brew Wine) +10%

This village of some 650 people is built on a steep hillside and is the main settlement of the Konthasos Clan.
The village has no fortifications, relying instead on terrain for protection.
It is sometimes called the “Pocket of Farvine” for its resemblance to the famed Pockets of Boldhome.
The village has several stone basins used for crushing grapes by foot and with run-off drains for the juice to flow into subterranean fermentation vats or large earthenware vessels before it is stored in amphora.
Many farmers from neighboring clans bring their grapes to Farvine to be crushed and fermented.
This large-scale winery is the largest in Sartar.

Notes:
. This is based on the ancient Georgian wineries dating back to the Neolithic period.
. The art direction for Farvine is a hill side village, kind of like 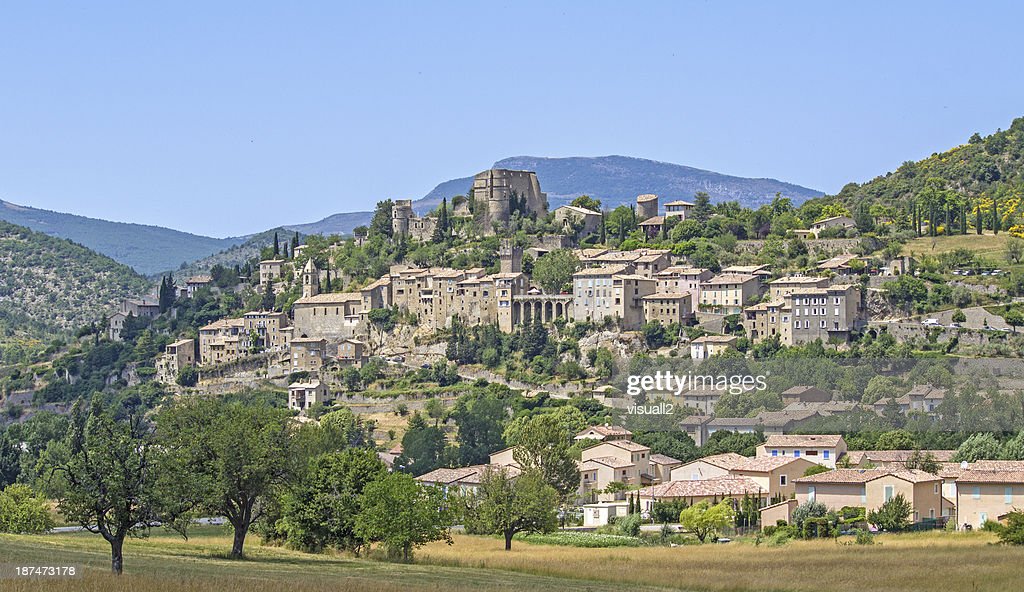